Tonya’s goal as an attorney is to help employers create a work environment that is profitable and manageable for the employer and beneficial to its employees. She does this by partnering with employers to create and implement policies and procedures which establish certainty in the workplace for both managers and employees and by working closely with employers to educate managers and equip them to deal with the intricacies of the ever-challenging field of labor and employment law.

The bottom line: build every company she represents into a solid and sought-after employer by working with owners, officers, and human resource specialists to develop the kind of consistency that encourages and retains employees and neutralizes disputes that might otherwise develop into complaints or lawsuits. To do this, she draws upon more than 35 years of legal experience – coaching, advising, and defending employers in essential aspects of business and employment law. 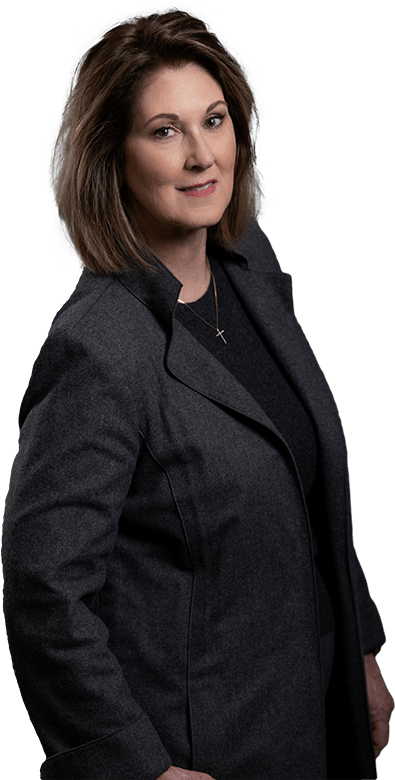 Ms. Webber is a director and senior shareholder who works primarily from our Corpus Christi office and heads the firm’s Labor and Employment Law section. She represents employers throughout Texas, especially Corpus Christi, Austin, Houston, Laredo, and the Rio Grande Valley, as well as neighboring Oklahoma and Louisiana. She is licensed in the United States District Courts, Southern and Western Districts of Texas, the United States District Courts, the Fifth Circuit Court of Appeals, and all the state courts of Texas.

After joining the firm in 1985, Ms. Webber practiced in both commercial and personal injury law litigation, which she has found to be the perfect bedrock for her employment law practice. She provides day-to-day operational advice, coaches management in hiring, disciplinary, and termination decisions, trains employees and management, creates and updates policy, procedure, and safety manuals, employment contracts including non-competes, and arbitration agreements, and represents employers in administrative proceedings, arbitration, and the courtroom. Her practice includes all areas of employment law, including defending claimed violations of wage and hour, leave, and discrimination laws. Ms. Webber is also qualified to serve as a mediator or arbitrator, but limits that area of her practice to employer-employee disputes.

Ms. Webber has served as adjunct professor in Human Resources law at Texas A&M University – Corpus Christi and frequently speaks at employment law seminars on a wide range of topics. She is Board Certified – Labor & Employment Law, Texas Board of Legal Specialization and is a Fellow of the State Bar College, the Texas Bar Association, Section on Labor and Employment Law, the Texas Bar Foundation, and the American Inns of Court. She holds membership in the Coastal Bend Society of Human Resource Management.

Prior to becoming a lawyer, she worked as a television anchor/investigative reporter for the ABC affiliate in her hometown of Little Rock, Arkansas. She graduated from the University of Arkansas with a Bachelor’s Degree in Radio, Television, and Film. While working full-time in broadcasting, she obtained her Juris Doctorate degree from the University of Arkansas at Little Rock School of Law. Ms. Webber is a Rotarian, has held office in local bar and civic groups, and is active in her church.

Tonya Beane Webber is a Porter, Rogers, Dahlman & Gordon, P.C. shareholder and attorney focused on representing employers in all aspects of labor and employment law.